The ‘OCO pro’ update takes the best of the 60,000+ user-generated levels and presents them in a new competitive game mode: Olympus. It provides an arena for the best OCO players to compete – playing levels created by the best OCO creators.

Players compete to top leaderboards in weekly events: by completing 6 levels as fast as possible in ‘Speedrun’ or completing 9 levels in a row without dying in ‘Marathon’.

The ultimate ‘Olympus’ goal is to become The ‘God of Olympus’, giving you the power to help curate the game by making levels ‘Immortal’.

There can only be one ‘God of Olympus’ in OCO. GOO status can be purchased with the new ‘Olympus’ currency ‘Deltas’. Each time there’s a new GOO the cost increases by 50 deltas and then slowly decreases over time. Only the best players will be able to maintain their GOO status and top the ‘Gods hall of power’.

play on iOS, Android, PC, or Mac with one account 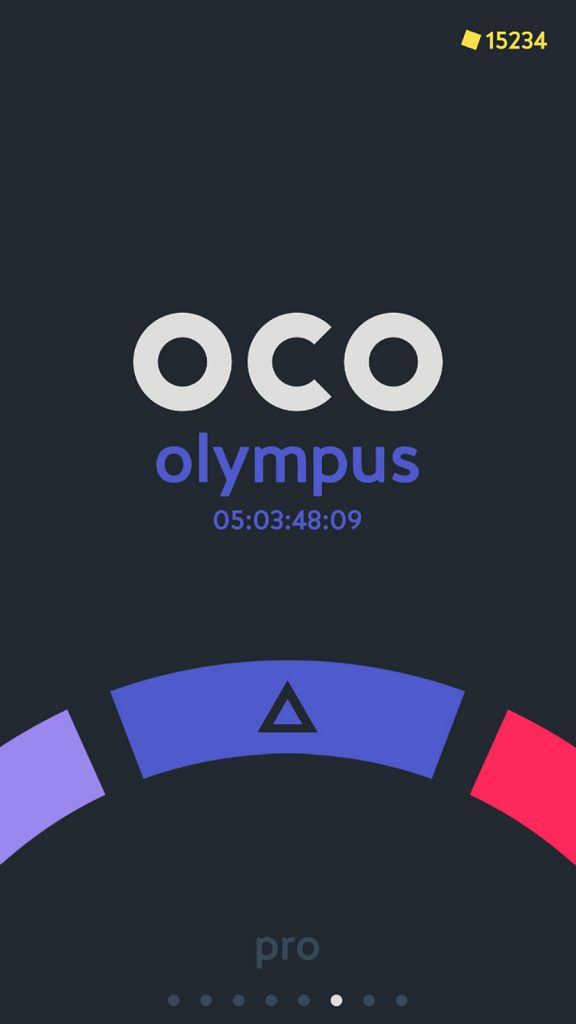 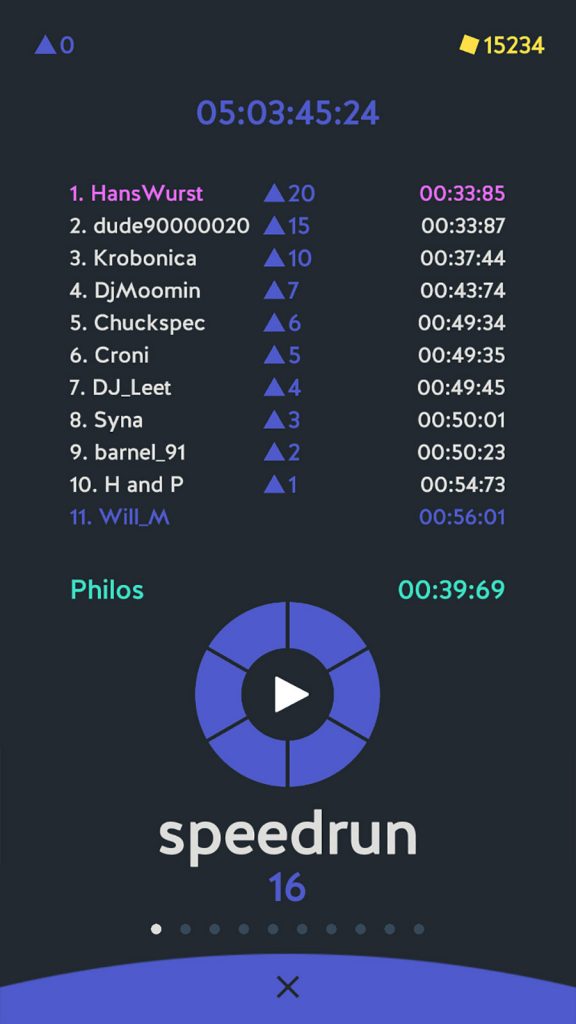 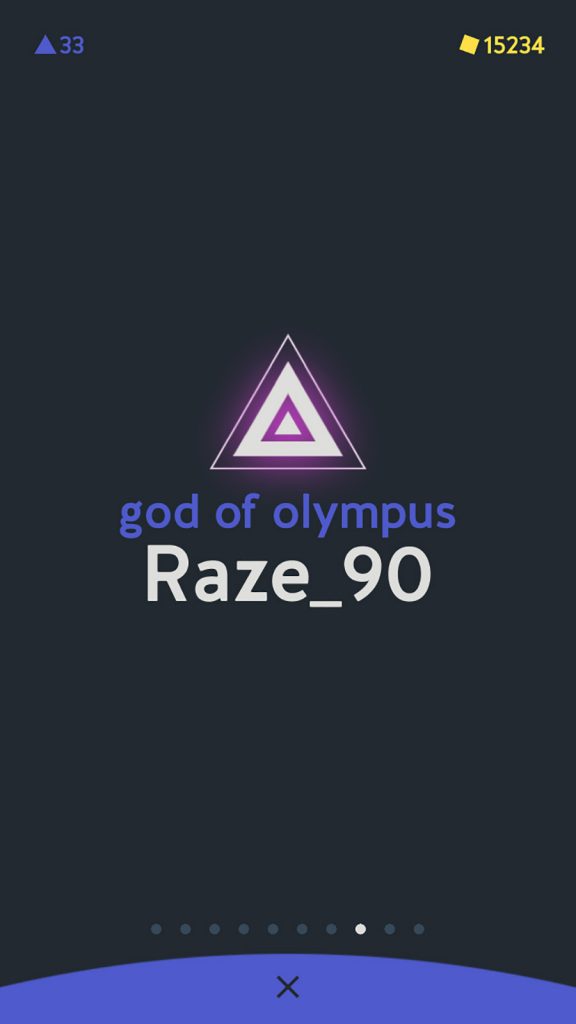 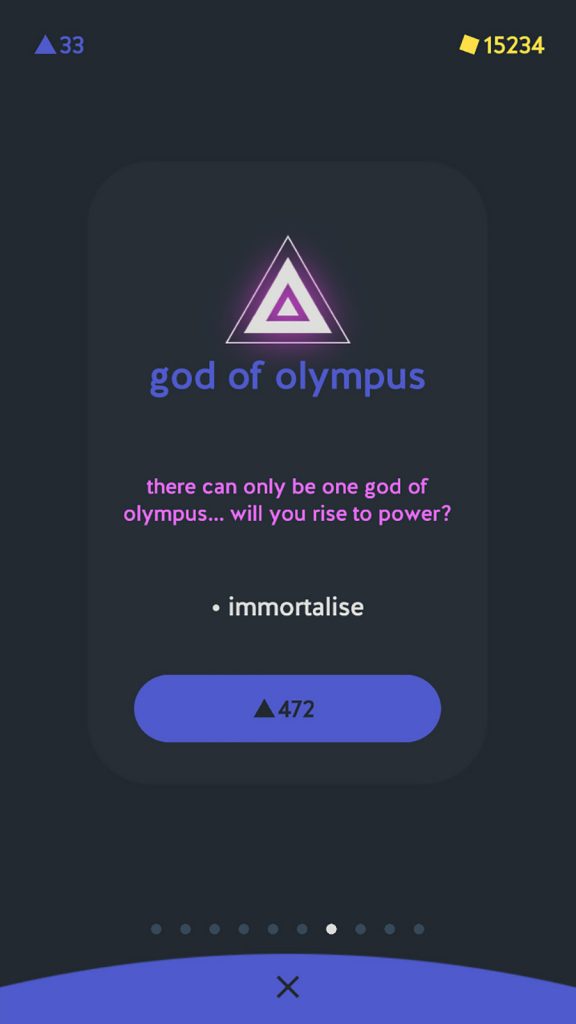 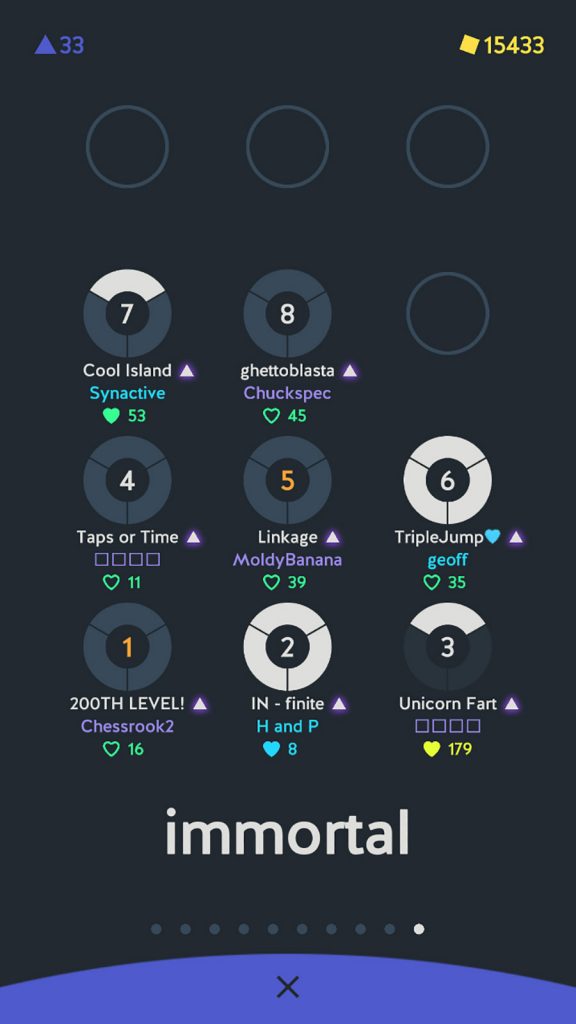 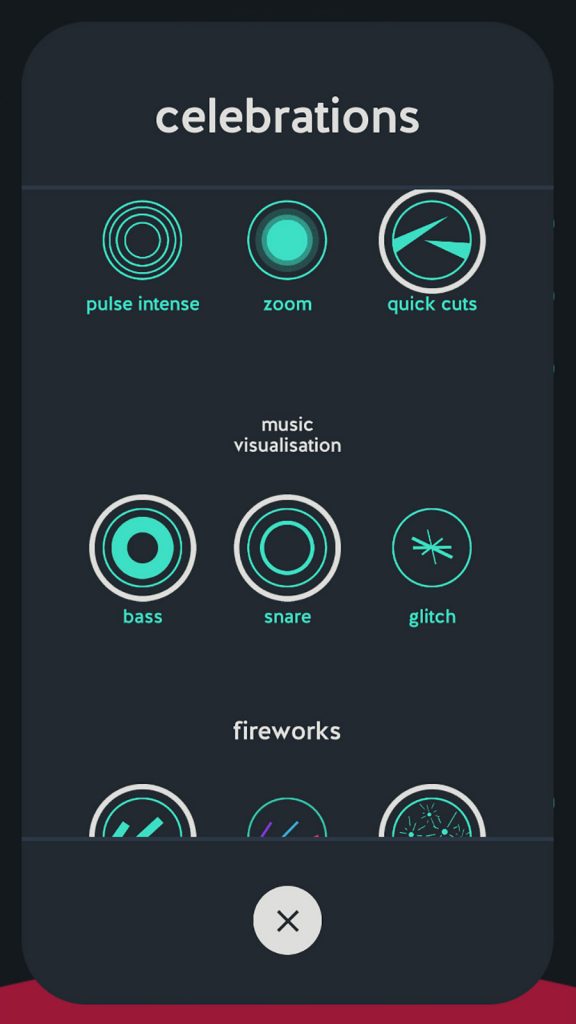 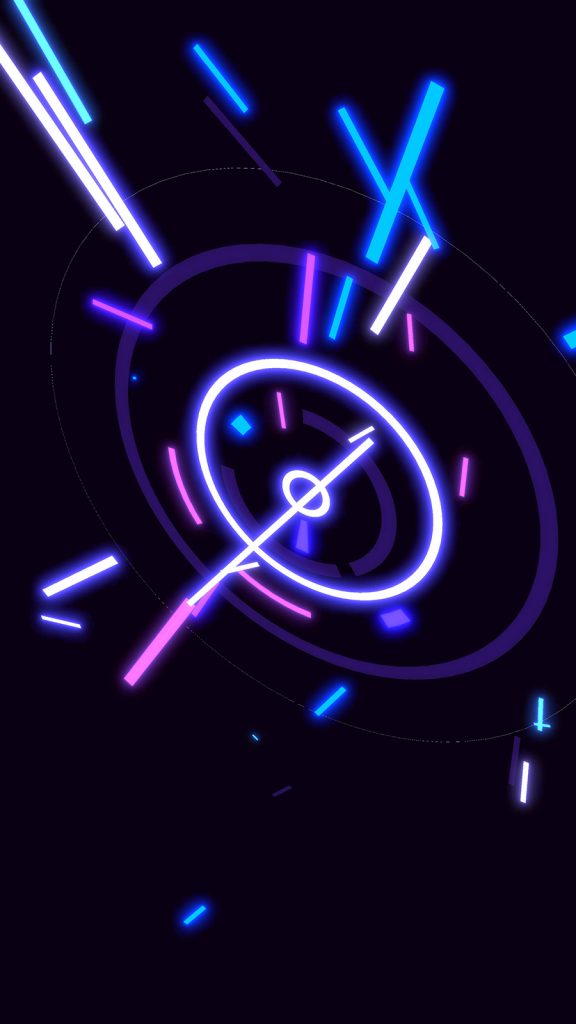 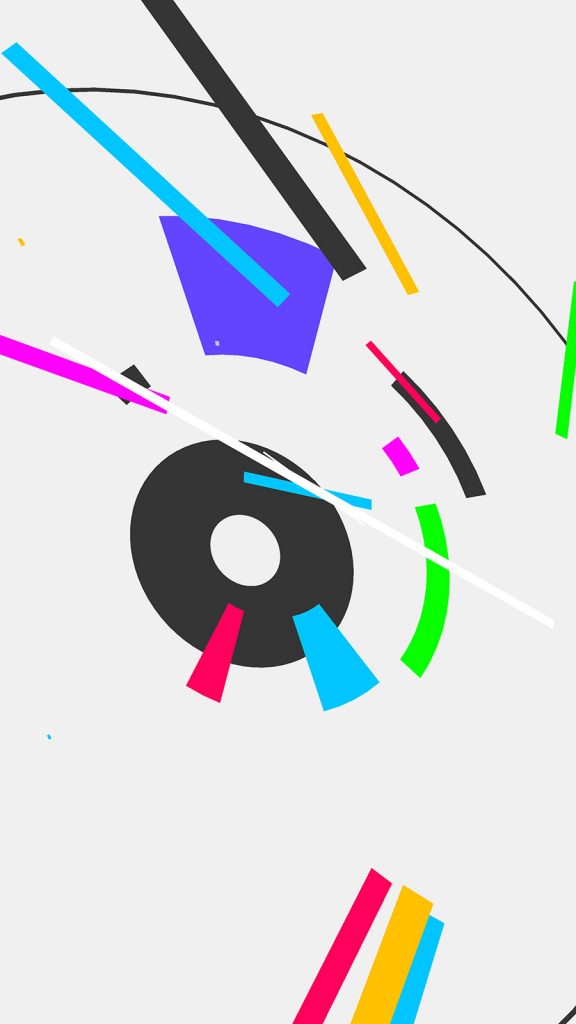 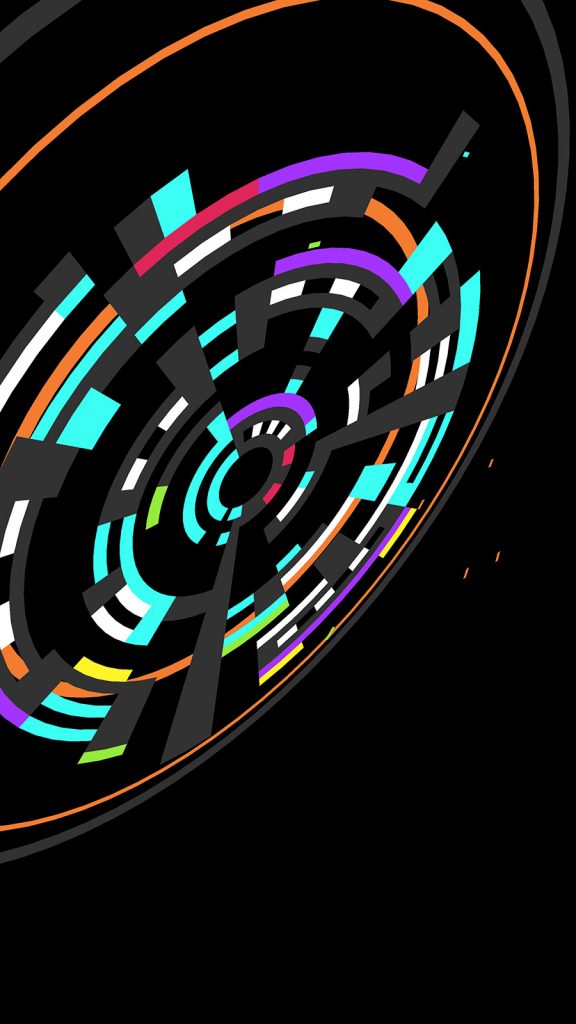 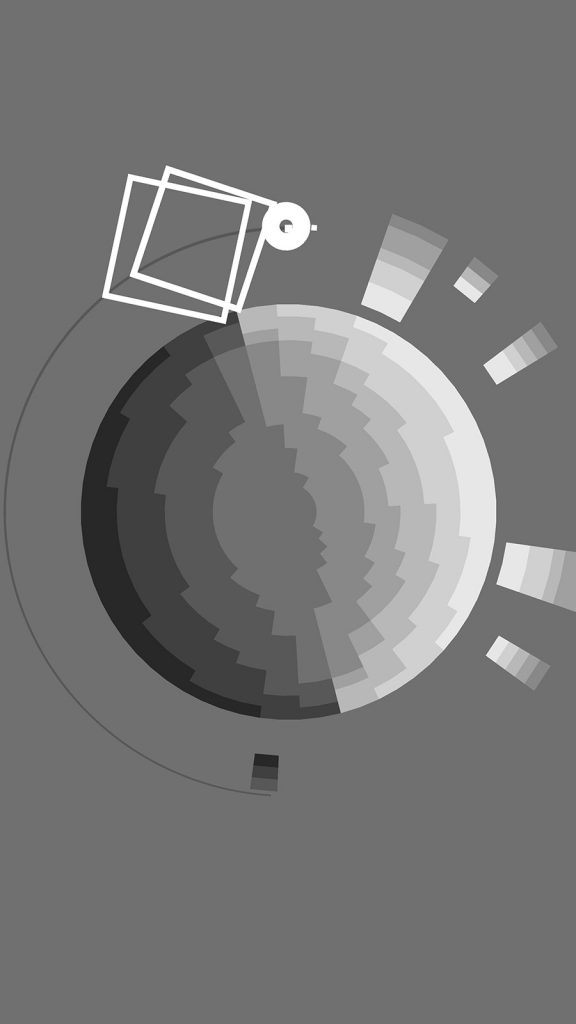 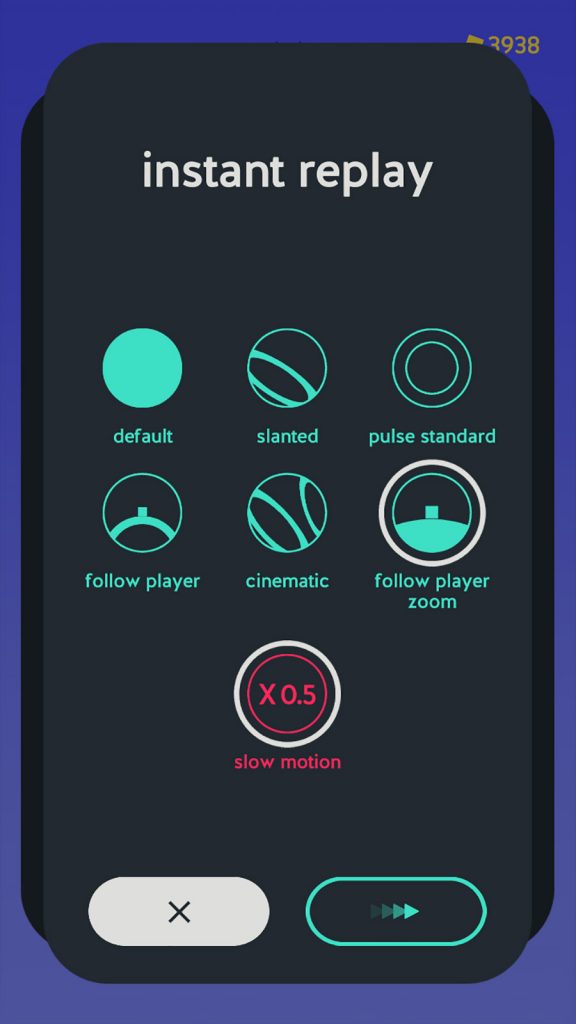 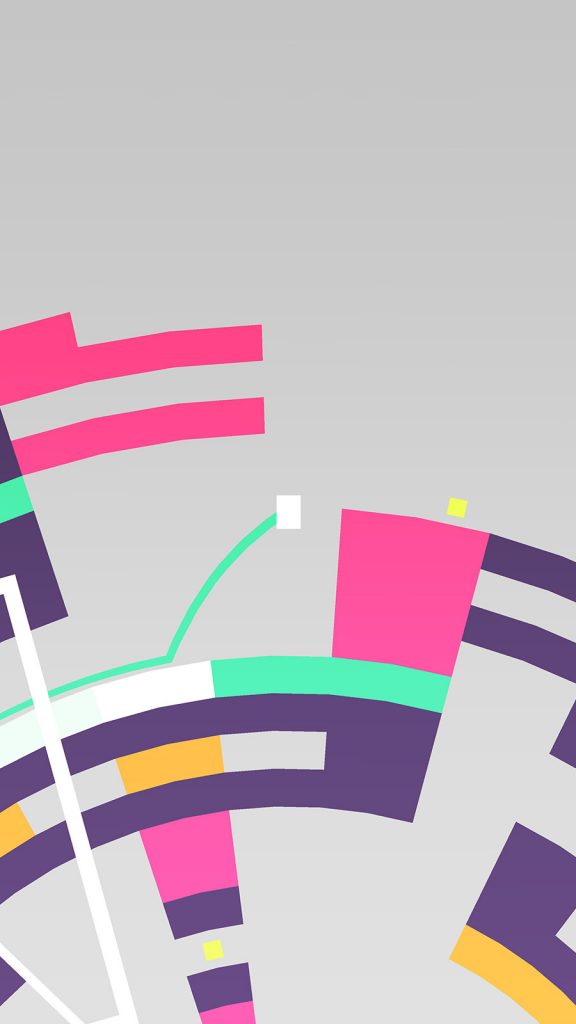